While we love plants in our outdoor gardens and use greenery to liven up our indoor environment, certain flora can be deadly to our four-legged family members. Dogs often like to nibble on leaves and other foliage. While he may think they’re a tasty treat, we want to avoid unintentionally harming our furry companions.

Related: The 10 Most Dangerous Ingredients In Pet Food

Many common plants, when eaten in large enough doses, can be lethal.

Symptoms may start out with moderate to extreme stomach upset, but lead to organ failure, coma and even death. Although it’s difficult to teach our dogs to not eat plants, we can do our part in protecting them. It’s important to learn which seemingly harmless plants are toxic to dogs and remove potentially dangerous vegetation from our homes and yards.

Rhododendron and azalea (genus Rhododendron) are found in nearly every part of North America and have thousands of varieties. Most flower in the spring, but some are summer-blooming, and attract birds.

Cultivated since ancient times, oleander (genus Nerium) is a highly popular ornamental shrub. It’s common in coastal regions and areas with little rainfall, including the west coast and southern states.

Popular for both outdoor landscaping and indoor ornamentals, sago palms (genus Cycas revolute) are native to the Far East, but can be found throughout the world. They’re older than the dinosaurs.

Malicious Parts: All parts, but especially the seeds (nuts).

Autumn crocus (genus Colchicum autumnale) is found throughout Europe, Northern Africa and parts of Asia. It’s often mistaken for non-toxic spring crocus, but though they look alike, they aren’t related.

Toxins: Colchicine and other toxic alkaloids

A common, biennial garden plant, foxglove (genus Digitalis purpurea) is considered a medicinal plant. Thought to be native to parts of central Europe, it’s naturalized in North America, but listed as an invasive weed by the U.S. Department of Agriculture.

Malicious Parts: All parts, including the leaves, stems and roots.

Symptoms: Vomiting, diarrhea, tremors, seizures, weakness, cardiac arrhythmias, heart failure and death. Severity varies with each individual plant and by which parts and how much of the plant is consumed.

Better known as chives, garlic, leek or onion. Wild and domesticated allium species are used for culinary purposes and in medicine practiced by various ethnic groups. Many different edible and ornamental species exist in North America.

Common milkweed (genus Asclepias) is popular with butterfly enthusiasts, because Monarch butterflies depend on it for survival. There are approximately 100 milkweed species and almost all of them are native to North America.

A common evergreen, the yew (genus Taxus) has been used in cancer-treatment drugs. Various species are found in North America, Europe and Asia and are often trimmed into hedges.

Malicious Parts: All parts, including the berries.

Native to Madagascar, periwinkle or vinca (genus Catharanthus rosea formerly Vinca rosea) is an annual in most regions of North America. It’s been cultivated for centuries in Europe, India, China and America and used in anti-cancer drugs.

Larkspur (genus Delphinium) is the birthday flower of July. Popular as garden ornamentals and used as cut flowers in floral arrangements, they’re a cool season plant that grow across the U.S.

Sweet pea (genus Lathyrus latifolius) is native to Sicily, southern Italy and the Aegean Islands, but is naturalized across North America. It’s a fragrant, annual climbing plant popular in gardens.

Malicious Parts: All parts, especially the flowers and seeds.

Symptoms: Blistering of the mouth and stomach, drooling, vomiting, bloody diarrhea, weakness, hypotension, coma, cardiovascular failure and death. Serious symptoms can occur with the ingestion of just a few leaves.

Lily of the Valley (genus Pieris japonica) grows wild and is a common garden addition, due to butterfly attraction. It’s native to the mountain regions of Asia, Cuba and eastern North America.

A bold, flowering plant the sabi star (genus Adenium obesum) has many other common names. Native to regions south of the Sahara and tropical areas of Africa and Arabia, it’s now commonly found in homes and gardens.

Symptoms: Drooling, vomiting, weakness, tremors, seizures, anorexia, cardiac arrhythmias and death. Although the unsavory taste of the plant discourages ingestion, it only takes a small amount to be lethal.

Originating in the Middle East, Sowbread (genus Cyclamen) slowly made its way through Europe and around the world. Often grown in an outdoor garden, they have also become a popular houseplant.

Castor bean (genus Ricinus communis) plants are perennial shrubs. They are only semi-popular as garden ornamentals, but are often used as landscaping plants in parks and other public areas.

The rosary pea (genus Abrus precatorius) is known by many names. It’s native to India, but grows in tropical/subtropical regions worldwide where it’s been introduced. The seeds are used for beads. 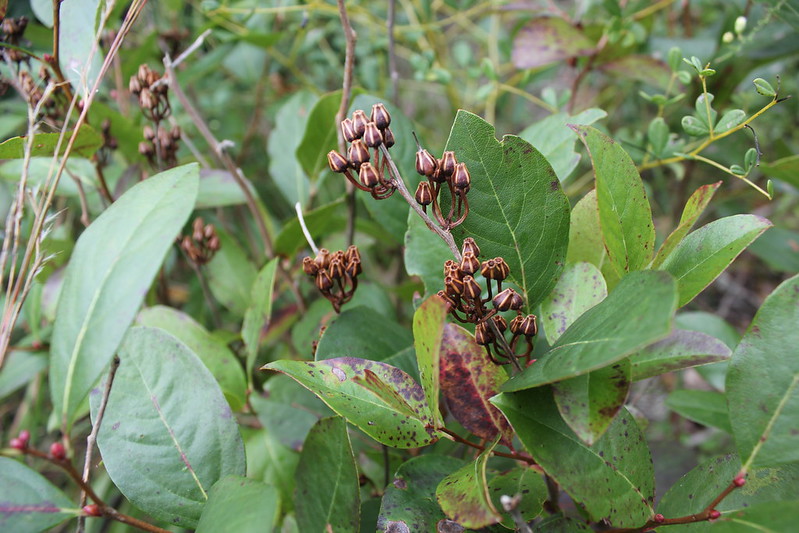 Native to the eastern United States, Texas and Oklahoma, maleberry (genus Lyonia) is a common shrub. It prefers to grow in moist, dry woods, but can be cultivated in a greenhouse.

Dog Hobble (genus Leucothoe) is a flowering shrub that’s native to Madagascar, Asia and the Americas. It’s used in landscaping as woody ornamental shrub and is deer resistant. 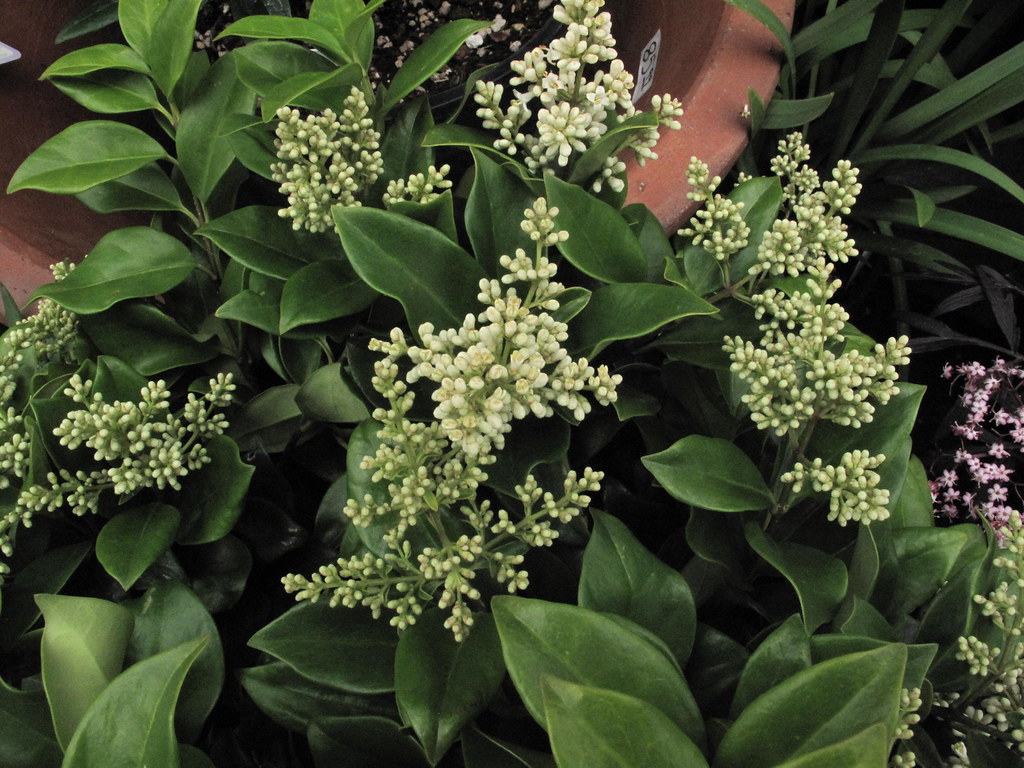 Also known as a common privet, the wax-leaf (genus Ligustrum japonicum) is compact with glossy leaves. It’s a flowering shrub that attracts bees and works well as a hedge or windbreak.

Dogs will most likely come into contact with wild growing tree tobacco (genus Nicotiana glauca). Although it’s native to Argentina, Bolivia and Paraguay, it’s now found growing throughout the southern U.S. from California to North Carolina.

Malicious Parts: All parts, except the seeds.

Growing or buying hops (genus Humulus lupulus) has increased with the growing popularity of home brewing and small craft breweries. This puts dogs at higher risk of exposure to unknown, lethal toxins.

Malicious Parts: All parts, but especially the buds.

This is only a partial list of the more lethal plants that may be found in our homes and gardens or the wild. Some dogs also have personal sensitivities and allergies to certain plants. This could make reactions more acute than normal.

To truly protect our canine companions, anytime he eats any plant, it’s wise to contact a local poison control office or veterinarian to ensure he stays healthy and in our lives for many years to come.